I remember sitting in the back of a hot car having flown into Poitier international airport for the first time, looking out of the window at the countryside and being slightly confused.

You see, both Sean and I had recently surmised that our childhood had in part been the longest and best planned house hunt. A region by region tour of France, but with mum and dad’s future retirement plan in the back of their minds. Not that we were complaining, these were some of the best times of our lives.

The taste of four in the morning only meant one thing, we were off on another adventure overseas. The little black man bag was full of traveller checks and you could guarantee it was never going to be the same as last year. Over the years we had tried all manner of different holidays; both in location and transportation. Double decker coaches to the Camargue. Trailer tents almost making it to Dover. Even a limping a Fourtrak spilling transmission oil all around Bordeaux.

We had explored all the corners of France and beyond yet when it came to retiring my parents had moved to this place; a flat area in the middle of no where. What on earth did retired farmer ken see in this place, it is just fields and…

It was during this first stay in France I spent a bit of time just sitting back and watching. It was a very strange time for me, we had experienced the family farm getting auctioned off. Watched as many goodbyes were made to both family and friends and finally with the Todds lorry delivering a lifetime of possessions and the house being furnished I could not escape the fact my parents HAD retired and life does indeed march on. My own life was moving on, we had Jack with us and at three years old he was reinforcing that retired grandparent image. It sort of hit home that nothing is permanent and change is all around us.

That holiday I feel like I got to know my father just a little bit better; well learn more about him. I mean he was alway teaching like a father should and there for his sons, but not in one of those preachy ways. As Sean recently pointed out he would never solve your problems directly. He would let you solve it yourself, by talking, asking those theoretical questions and letting you come to the right decisions. It was over the next week in France that I did exactly that myself trying to understand why we were sitting in Poutiou Charente miles away from the coast, friends, family and apparently any vineyards.

Honestly I was expecting some lonely ex-pat farmer sat there with no life outside of the British FreeSat television connection. To my surprise I found a man who had already secured a winter wood supply, was on first name terms with the neighbours and the town mayor. He had already made connections with the local English residents but was equally at home attempting farming chat with the French locals. It was at this point I realised the true super power of superman.

Superman is a moniker that we have recently been using to refer to dad. It stated with a fund raising event, which if you look at your order of service you will see it is much more than just a phrase. But how else would you want to look up to your own father than as a superhero.

Anyway, back to his superpower. Ken Chamberlin could to fit into any environment and would make any one feel welcome, wanted and at home. He was a degree educated farmer that could go from a tractor seat to a Rotary dinner in one day. Would talk plough points one minute and fund raising ideas the next. He was at home in a poly tunnel as he was at prize giving meal with knighted guests. There was never an environment where he would be out of his depth or one where people would not want to talk and engage with him. So many times have I watched him entertain people with only words and maybe some pre meal snacks.

This skill, which it is a true skill is the most important aspect I think I could ever learn from my father. As I look back at what he achieved and the many lives he touched I don’t think there would be nearly as many fascinating stories if it was not for his calm and peaceful smile, that relaxed voice and the food and drink that filled his life.

These silly words have been some of the hardest I’ve written, said or tried to think of. I was not sure if I could stand here and say anything let alone try and come up with anything coherent. I spent countless hours in front of a keyboard typing and deleting trying to find a touching sentiment, but that is not what dad was about.

He would not want a list by list account of his accolades, neither would it be fair to play violins for him. He would only want each and everyone of us to remember him as he had lived. For one another and always looking for that next refill, be it metaphorical, mental or in many cases physical.

2020 and 2021 are years that will be committed to the history books for one reason and as sad as they are, in a strange way I can not be more thank you for them. They will keep the memories of dad intact.

We know the last year of his life of a battle that he fought bravely and was survived by a loving wife and support from people I might never know or be able to thank enough. I can not begin to understand what mum went through during that time. WhatsApp messages can only go so far but during our visit the other month I got a better understanding on not only how much his life would have changed but also how much he was still being superman. Even from a hospital bed he was endearing himself to those around him. From the surgeons to the orderlies he made friends, built relationships and touched lives in ways I can only ever admire. He took every decision and procedure in his stride, determined to get back to the Lavenham station project waiting for him in the workshop. Whilst stressful he kept those around him at peace and just like his passing it was one of acceptance not resistance.

He would not want me up here making a big song and dance about him. I have tried to say what I think he would want, remember me for the value I bring into the world and carry those values with you on every step of your own life journey.

Dad you will forever be missed but you left this world as you should be remembered, with a smile. 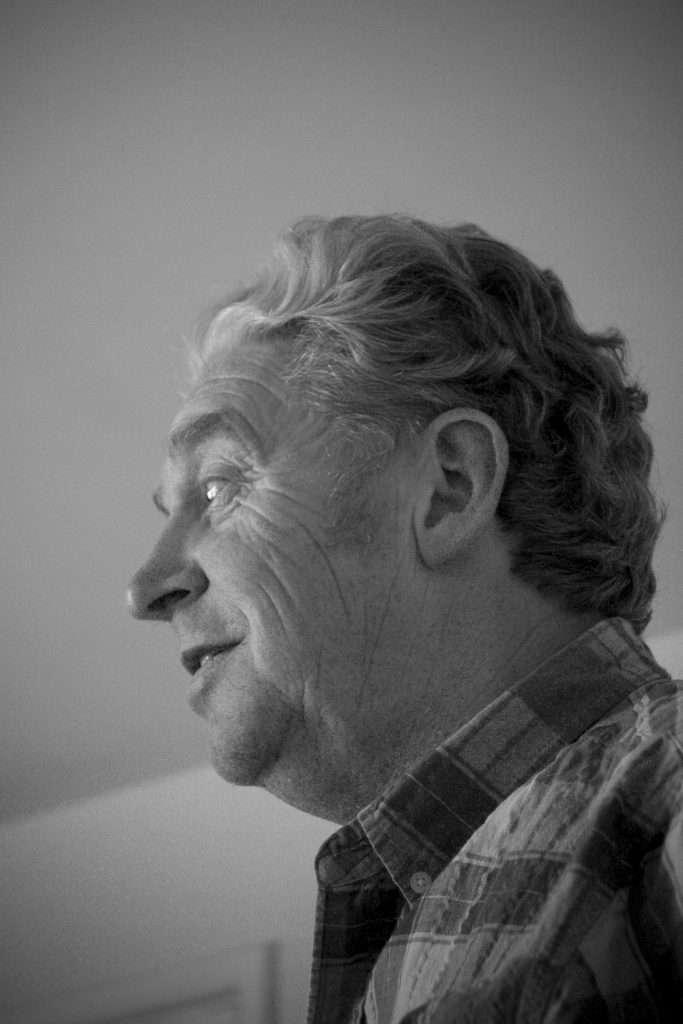 Posted on:
February 21st, 2022
Category:
Family, Life.
Tagged with:
Est. Reading: 5 minutes
Table of Contents
Primary Item (H2)Sub Item 1 (H3)Sub Item 2 (H4)
Sub Item 3 (H5)
Sub Item 4 (H6)
We use cookies on our website to give you the most relevant experience by remembering your preferences and repeat visits. By clicking “Accept All”, you consent to the use of ALL the cookies. However, you may visit "Cookie Settings" to provide a controlled consent.
Cookie SettingsAccept All
Manage consent

This website uses cookies to improve your experience while you navigate through the website. Out of these, the cookies that are categorized as necessary are stored on your browser as they are essential for the working of basic functionalities of the website. We also use third-party cookies that help us analyze and understand how you use this website. These cookies will be stored in your browser only with your consent. You also have the option to opt-out of these cookies. But opting out of some of these cookies may affect your browsing experience.
Necessary Always Enabled
Necessary cookies are absolutely essential for the website to function properly. These cookies ensure basic functionalities and security features of the website, anonymously.
Functional
Functional cookies help to perform certain functionalities like sharing the content of the website on social media platforms, collect feedbacks, and other third-party features.
Performance
Performance cookies are used to understand and analyze the key performance indexes of the website which helps in delivering a better user experience for the visitors.
Analytics
Analytical cookies are used to understand how visitors interact with the website. These cookies help provide information on metrics the number of visitors, bounce rate, traffic source, etc.
Advertisement
Advertisement cookies are used to provide visitors with relevant ads and marketing campaigns. These cookies track visitors across websites and collect information to provide customized ads.
Others
Other uncategorized cookies are those that are being analyzed and have not been classified into a category as yet.
SAVE & ACCEPT
Powered by